CHEER-ACCIDENT began literally in the opening seconds of 1981 during a New Year's Eve brainstorming party. A few months later (thanks to a bin in a Hallmark shop in Palatine, IL) they found themselves a name.

The next few years entailed a lot of craft-honing, as CHEER-ACCIDENT (a close-knit group of friends who got together to record their songs, compositions, and improvisations) felt no obligation to subject the rest of the world to their clandestine operations. In 1987, this all changed. Well, they began to perform live, anyway. The late '80s and early '90s saw CHEER-ACCIDENT consistently playing the role of the "wrong" part of what was wrong in this or that picture of the Chicago music scene. CHEER-ACCIDENT put the "post" in "post-punk"... and nobody cared.

However, when a sort of Modern Renaissance erupted in Chicago during the mid-90s, CHEER-ACCIDENT was already there with the question: What took you so long? Indeed, the reckless eclecticism that was born in that decade, and continues today, suits CHEER-ACCIDENT just fine.

Their live performances and recordings range from unforgettable pop music to complex progressive rock composition to "pointless theatrics" to noise. 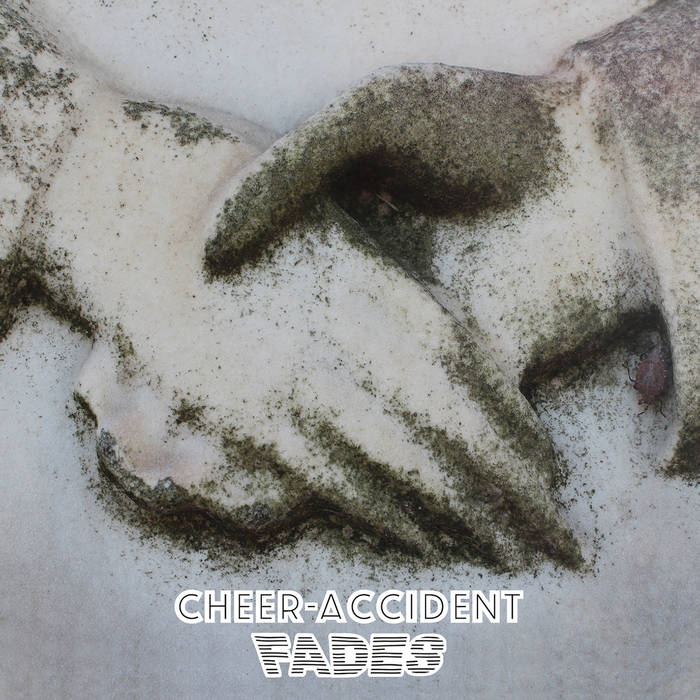 YndexDisk
Zippyshare
Sounds From Outside My Window