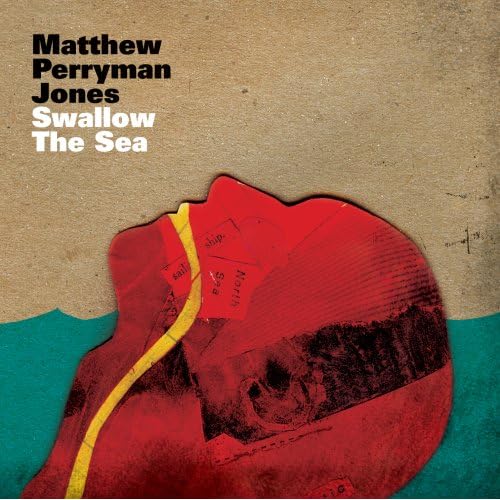 | An articulate songwriter with a versatile and gritty tenor voice - a
| combination that has drawn comparisons to everyone from Jeff Buckley to
| Leonard Cohen - Matthew Perryman Jones has the touch of a poet and the
| narrative reach of a short story writer, making the best of his songs
| deeply resonant. Jones began playing out in 1997, debuting at Eddie's
| Attic in Decatur, GA, but he soon relocated to Nashville. In 2000 he
| released Nowhere Else But Here followed by an EP, For the Road, in 2003.
| Released in 2006, Throwing Punches in the Dark was produced by Neilson
| Hubbard and met with high critical praise, with songs from the set
| appeared on the soundtracks to the television shows The Hills and Eli
| Stone. Jones re-teamed with Hubbard for Swallow the Sea, which was
| released in 2008.

Jones began his career as a singer-songwriter in 1997, playing his first public performances at Eddie's Attic in Decatur, GA. Jones issued his first solo release, Nowhere Else But Here in 2000 after moving to Nashville, TN to pursue music full-time.

In 2007 Matthew was asked to perform at the historic Alabama Theatre in Birmingham, AL for the 10 year celebration of the syndicated radio program, Reg's Coffee House. Matthew shared the stage with Stoll Vaughan, Jim James (My Morning Jacket) and Patty Griffin.

In 2008, Matthew has teamed up again with producer Neilson Hubbard to produce a new LP entitled Swallow the Sea which, according to his MySpace blog, is named after one of the ten songs included on the album. The album was released August 19,2008.

TRACK LIST:
01-Meghan’s Song
02-Breaking Out the Windows
03-Waiting on the Light to Change
04-Sinking Wishes
05-All the King’s Horses
06-Refuge
07-One Thing More
08-Hard Times
09-Echoes of Eden
10-Beneath the Silver Moon 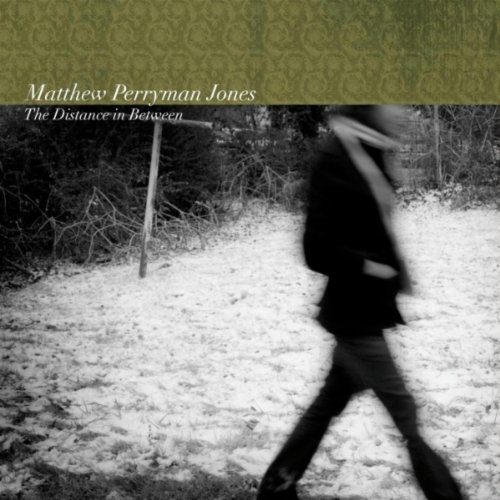 
On September 21, Matthew Perryman Jones will release The Waking Hours, a new album