Ex- Filter/Theory Of A Deadman 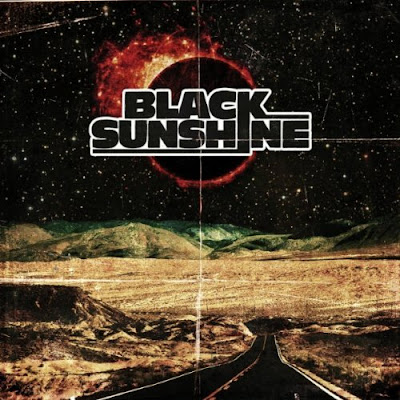 and Lynyrd Skynyrd
forever read only

fred-marques
Awesome upload, thank you very much!
but can you please upload the not transcoded version of the album? please!
You can't change the world, but you sure can make a dent.

Release notes
Tenacity, passion, dedication and drive, are the only four
words that can possibly describe Black Sunshine. With an
explosive debut album ready to be unleashed on the masses,
Black Sunshines future looks blindingly bright.

Black Sunshine initially was the brainchild of extreme sports
icon and Volkl team rider Matt Reardon, one of the top
freeskiers in the world. After a horrific accident, 11 leg
operations and a complicated staph infection nearly derailed
his career in extreme sports entirely, he decided to jump
into the shark infested waters of the music business head
first. During this down time he wrote over 40 songs
determined to turn tragedy into triumph.

Armed with an arsenal full of heavy guitar riffs and
infectious melodies, Reardon assembled Black Sunshine to
bring his signature brand of hard rock to the masses.
Ultimately, perseverance paid off as he was able to recruit
drummer Matt Toast Young who has worked with industry
giants, Billy Idol, Ray Luzier (Korn, Army of Anyone), Vinnie
Colaiuta (Recording legend, Sting, Zappa) and Brian Tichy to
execute his musical vision.

Afterwards the remaining pieces of the puzzle fell in to
place as guitarist Charles Lee, who was a member of the John
5 (Marilyn Manson, Rob Zombie) side-project LOSER joined
their ranks. Lee was playing with Filter and just recently
spent two-months on the road with Theory of a Deadman during
their stint on Motley Crues CRUEFEST. Finally, Bassist
Christopher Serafini, formerly of Wind Up Recording artist
Pollen, joined the group and gave Black Sunshines a heavy
thick sounding low-end. Together the group managed to
assemble the eleven blistering hard rock songs that
compromise the groups self-titled debut album.