Puddle of Mudd is an American rock band from Kansas City, Missouri, United States. They achieved success on rock radio and some success in the mainstream, and their major-label debut Come Clean has sold well over 5 million copies. To date the band has sold over 7 million albums, and have had a string of #1 mainstream rock singles in the U.S. They have released 2 independent and 3 major albums, with their latest being Famous, released in 2007.
Studio Albums
Puddle of Mudd - Stuck 192 kbps 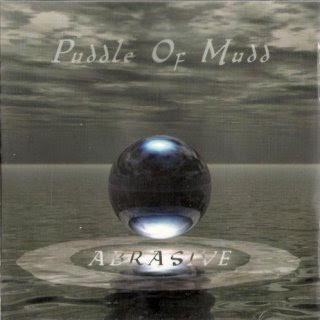 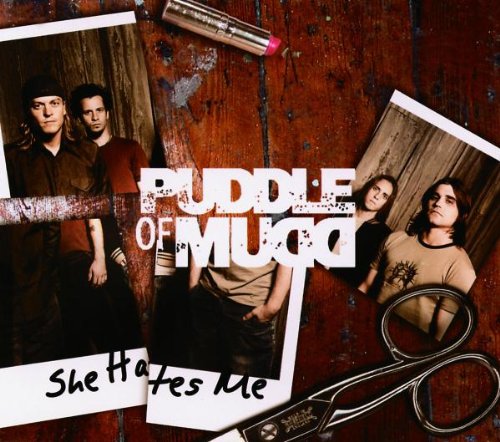 
Puddle of Mudd - We Don't Have To Look Back Now V2 scene by iceman.x

Puddle of Mudd - Life on Display

P.S:It Won't be online long
When its down please send PM