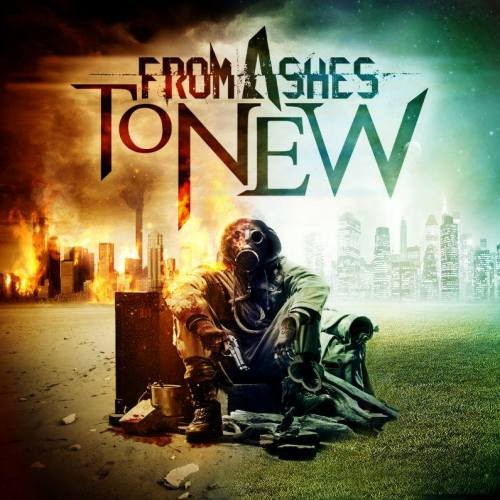 From Ashes to New was founded in early 2013 by Matt Brandyberry. After all the years of failed projects and less than eager members, Matt decided it was time to go a different direction, a comfortable direction. Chris Musser joined Matt almost immediately after the idea was spawned. Not to long after Dan Kecki followed in suit.
The idea behind From Ashes to New, is to do something fresh and meaningful. By taking every kind of music that influences them, FATN is able to create a sound that is not only refreshing but also makes you feel as if you've known it all along. With songs geared toward everyday struggles and uplifting lyrics in the direction of self betterment, From Ashes to New looks to take over a once flourishing genre and breathe new life into a watered down music industry.

From Ashes To New - My Fight.mp3