The tactile production quality of the latter is revealing of Alex Kid's use of organic and digitised sounds, as Christian Lechevretel's trumpet and Stefane Goldman's guitar whisper over the drums and effects.

Guest artists pop up all over the album. Philippe Monrose provides most of the percussion and Jean-Philippe Rykiel shares piano and organ duty with Ready Made. Stefane Goldman contributes most of the guitars, apart from Norbert Galo's Fx-Guitar work on 'Maybe', Christian Lechevretel provides trumpet and trombone and Renaud Pion plays flute and saxophone on the bed and bass of 'Night Lines'.

As well as laying down grooves, this is a beautiful and complex album. Surprises come from abstract jazz interludes, such as 'U's Variation', which come close to what Red Snapper term 'Fuck off jazz'.

Hanifah Walidah's vocals injects warm soul into the brew on 'Not Every Angel', while Rousselet rejoins the line-up for the superbly funky upright bass of 'Strawberry Lane'.

There might not be many stand out single tracks here, with the possible exception of 'Strawberry Lane', 'Not Every Angel' and 'Bienvenida' itself. But, when an album is as complete, varied and atmospheric as this, who needs hits.

This couldn't be further from the mass market and you either feel it or you don't. If you do Mr Kid's got a great big multi-genre jazz edged disco ball of a welcome awaiting you."

What about the third release ?

subroom
Thanx.
If you need any reupload of my post PM me.
My uploads >>> here <<<

virtualwizard
use poisk, it's here on fs somewhere
!low_m.f.®
fear leads to anger
anger leads to hate
hate leads to suffering
suffering leads to
the dark side
www.myspace.com/lowpezmusic 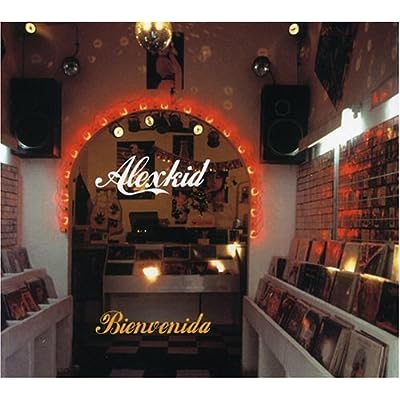 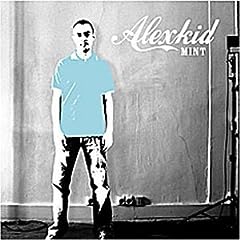 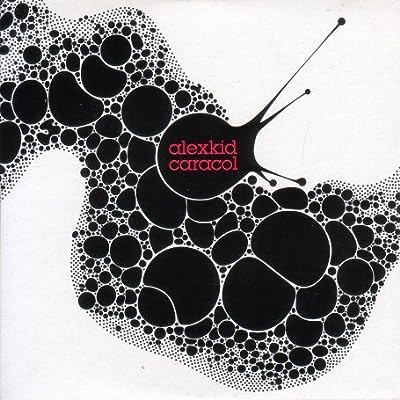