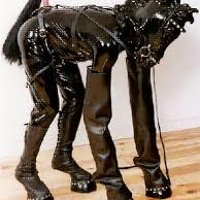 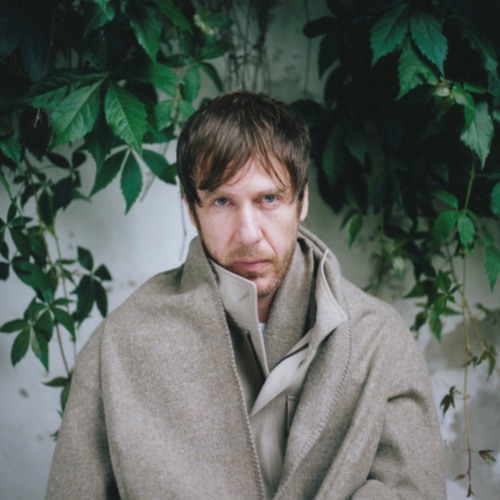 Info
With Richard Fearless, the clue’s in the surname. Under his Death In Vegas pseudonym, the producer has rubbed shoulders with the likes of Bobby Gillespie and Iggy Pop, all the while maintaining a regular photography output and helping to produce films for the Rolling Stones. The workaholic also just dropped his EP Higher Electronic States under his own name on his newly-minted Drone imprint, which channels influences from early Krautrock to acid explorations. Fearless’ contribution to our ongoing mix series is an experimental and mysterious trip, and he’s included an explanation in lieu of a tracklist, which you can read below.

“When I go into a record store I take a list. The advantage of this is that it then gives the teller in the store an insight into what turns you on, and if they have their head screwed on ,they can then pull out tracks in a similar direction. Having worked in shops when I was younger, I know that this relationship is invaluable.

“I’m always looking for a similar pulse, tracks that will take me on a trip. I’m searching for space, looking for visceral techno that conjures up emotion with minimal components—music I can loose myself (and, hopefully, the crowd) in. One of the DJs that I used to religiously see was Jah Shaka. I loved his tower of effects with the single turntable on the top, his almost spiritual lessons in selection, the gaps between the records, and I always loved that his record centers were covered so you couldn’t see the names. It added such mystery to me, something that I feel in this digitally-assessable world something that is sadly missing. Bring back the magic.”

"The soundtrack of the film is an original composition by band ‘Black Acid’ with features musician, Richard Fearless from ‘Death in Vegas’. This never before released track captures the essence of TABULA RASA with its underground punk influence."

To provide an overview of the various musical styles in which Bureau B specializes, we have created a compilation series entitled KOLLEKTION. Each release in this series will be curated by a musician perfectly suited to the task. The fourth instalment in our series fills us with particular pride: Richard Fearless, best known as the leader and founder of British band DEATH IN VEGAS, has listened his way through our entire (!) archive and now presents his own very personal selection from the catalogue on two CDs or three LPs. With tracks by Faust, Cluster, Roedelius, Moebius, Kreidler, Asmus Tietchens, 39 Clocks, Thomas Dinger, Günter Schickert and many more.

Она теперь почетный калабратор:
The first track has been revealed as You Disco I Freak and features artist, writer, and former adult film performer Sasha Grey on vocals. Death In Vegas originator Richard Fearless bonded with Grey over a love of Throbbing Gristle and Carter Tutti, and she and her lyrics will feature throughout the album. 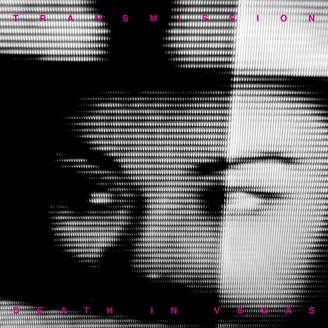