"My Head Is My Only House Unless It Rains"
"Rollercoaster"
"Corcovado"
"Each and Every One"
"Before Today" (Chicane Remix)
"Mine"
"Protection"
"Single" (Photek Remix)
"Tracey in My Room" (Lazy Dog Bootleg Vocal Mix)
"Missing" (Todd Terry Remix)
"Almost Blue"
"No Difference"
"Cross My Heart"
"Mirrorball"
"A Piece of My Mind"
"Walking Wounded"
"Gun Cupboard Love"
"Alfie"
"Take Me [Clifton Mix]"
"Pigeons in the Attic Room"
Narod
iFolder
Adapt Or Die: Ten Years Of Remixes (2005)
Adapt Or Die: Ten Years Of Remixes (2005) 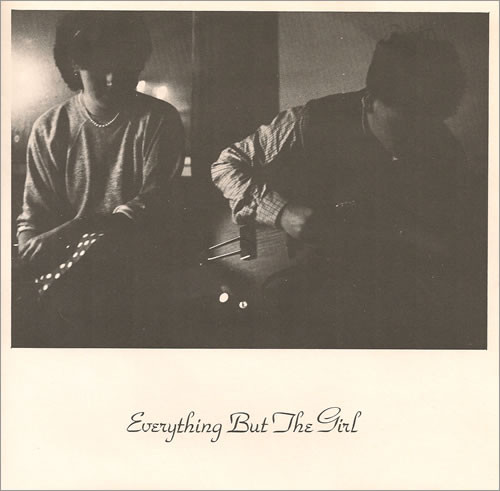 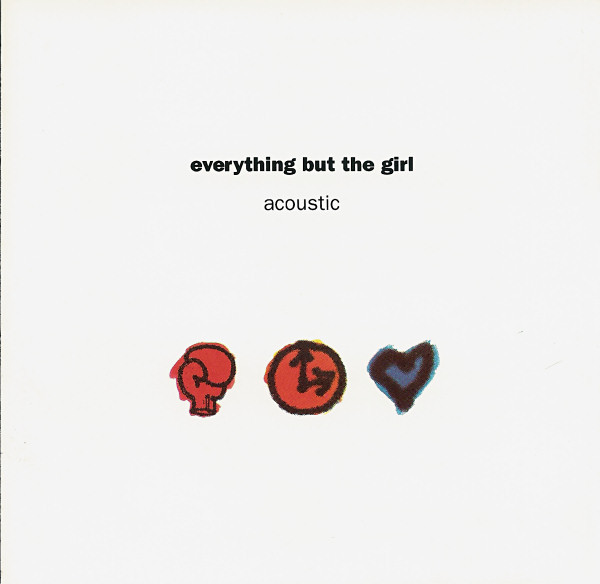 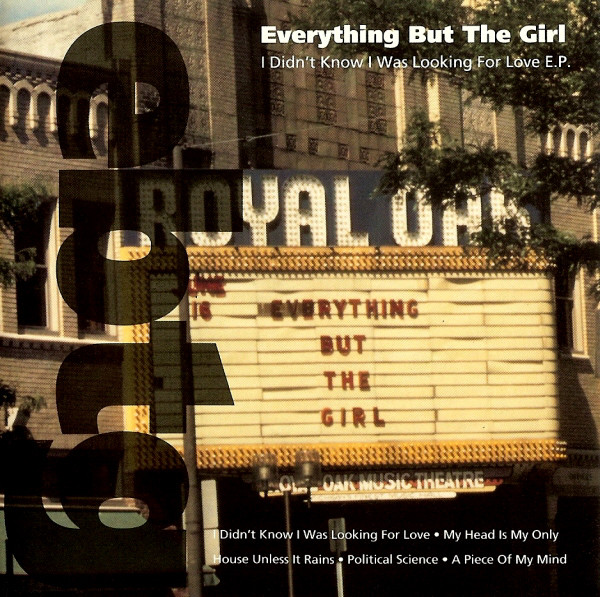 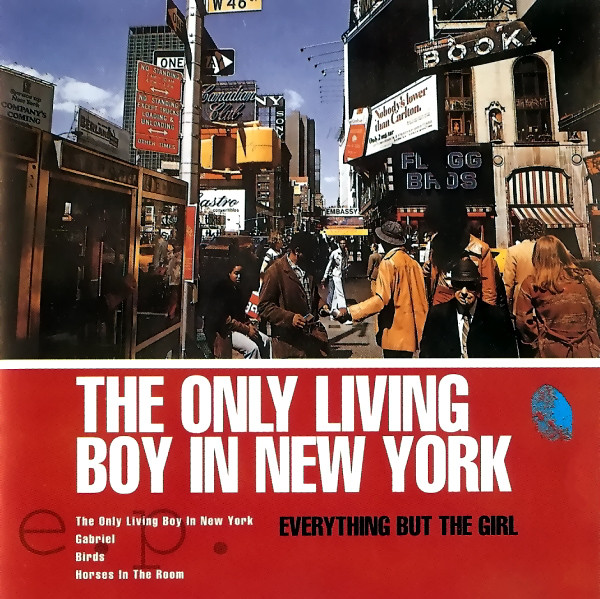 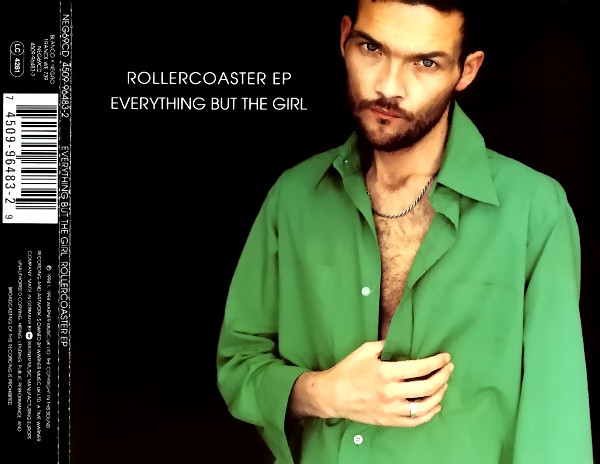 I can't use what I can't abuse

The record – first released in April 1996 by UK alt-pop duo Tracey Thorn and Ben Watt – debuted at #4 on the UK Album Chart and contains four UK Top 40 singles, including the Top 10 hits Walking Wounded and Wrong, and set new a benchmark for the intersection of contemporary electronic music and smart pop songwriting.

The seeds of the album’s approach were clearly planted in the successful mix of folk-soul and electronica on the duo’s previous million-seller Amplified Heart, but it was the subsequent wild global success of Todd Terry’s remix of Amplified Heart album track Missing, and Thorn’s acclaimed contemporaneous collaboration on Protection – the second album from Bristol experimental collective, Massive Attack – that encouraged them to go further.

Watt began frequenting club nights on the burgeoning London drum ‘n’ bass scene in early 1995, and quickly saw a rhythmic connection between Everything But The Girl’s early 80s latin-pop arrangements and the high tempo syncopated breakbeats in the sets of DJs like Fabio, Doc Scott and Peshay.

‘I was immediately inspired,’ he says. ‘It was like a futuristic Brazilian sound. The mix of high-tuned propulsive drums, late-night samples and low sub bass just seemed to leave a big plangent hole in the middle, and in it I pictured Tracey’s voice. I heard the same vibe in the modern deep house and downbeat sound.’

The album was programmed and produced by Watt in 1995 largely in the basement of the duo’s north London home demo studio. ‘Just an Akai sampler, a computer, a synth and guitar, an inexpensive vocal mic, and an 8-track tape machine,’ he says of the process. ‘We were writing in reverse – mood first, then songs, learning and we went along. It just felt like a new frontier,’ adds Thorn. Producer John Coxon of the recently formed drum ‘n’ bass-inspired duo Spring Heel Jack – and with whom the Watt and Thorn had worked on Amplified Heart – was invited to provide a backing track for the album’s title song, and beats specialist Howie B worked on the groove for Flipside. The album was then mixed at The Townhouse in west London by Watt and young emerging engineer, Andy Bradfield.

Lyrically the album built on the raw unflinching stories of love and isolation that peppered the previous album, written in the aftermath of Watt’s near-death experience with a rare illness in 1992. ‘They are very much how-I-feel-right-now songs,’ says Thorn, ‘relatable, in the moment, akin to the music.’

The album was acclaimed on its release. “A career peak … raw, pure and absolutely gorgeous,” said Rolling Stone. “The new incarnation of EBTG is the best yet. It’s just going to take a while for people to catch up,” said NME. Earlier this year, twenty-three years on in a major 9.0 retrospective review Pitchfork said, “Walking Wounded draws on downtempo, drum ‘n’ bass, and trip-hop. On paper, compressing the wide open space of those then-nascent sounds into a pop format could’ve been a disaster. But words don’t do justice to the emotional multiplicity — hurt but warm, worn but rich — of Thorn’s voice, and how seamlessly she made a home for herself amid Watt’s stark sonic architecture.”

The new vinyl edition has been mastered by long-time Everything But The Girl mastering engineer, Miles Showell, now at Abbey Road Studios, who is one of only a handful of engineers specialising in half-speed mastering that uses new techniques to more faithfully reproduce the sound of original master tapes.

Walking Wounded, the half-speed master vinyl edition, is released by Buzzin’ Fly/Chrysalis as a 180gm heavyweight pressing on Nov 8. It follows the Amplified Heart 25th Anniversary vinyl edition – a Pitchfork ‘Best New ReIssue’ – released earlier this year.
I can't use what I can't abuse

Tracey Thorn - Another Planet: A Teenager In Suburbia .epub
I can't use what I can't abuse

Tracey Thorn - Naked At The Albert Hall: A History Of Singing
I can't use what I can't abuse