Any chance someone could reupload this?

Not available anymore. Any chance of a re-up, please?

You might learn that Egoretop links never last very long, unfortunately ! It would be nothing if one of the few who could grab the files had the generosity of making new links for the compadres...
Still hoping. 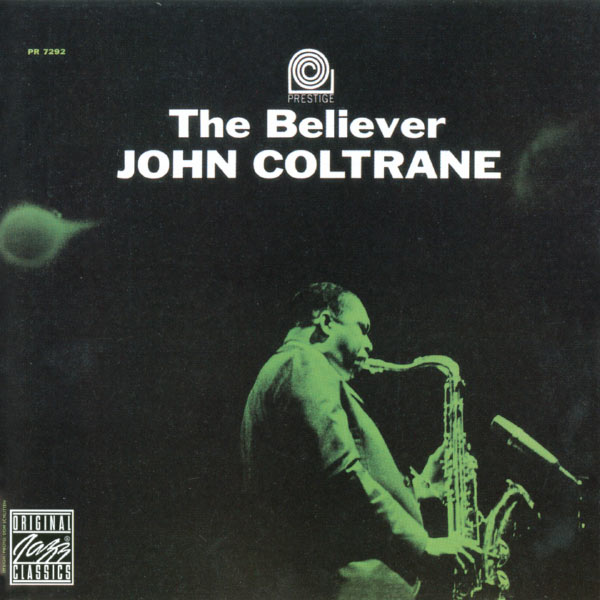 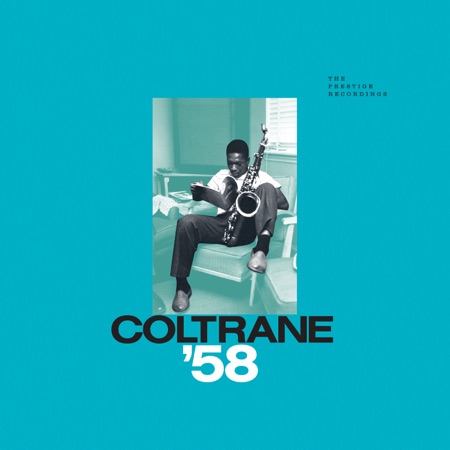 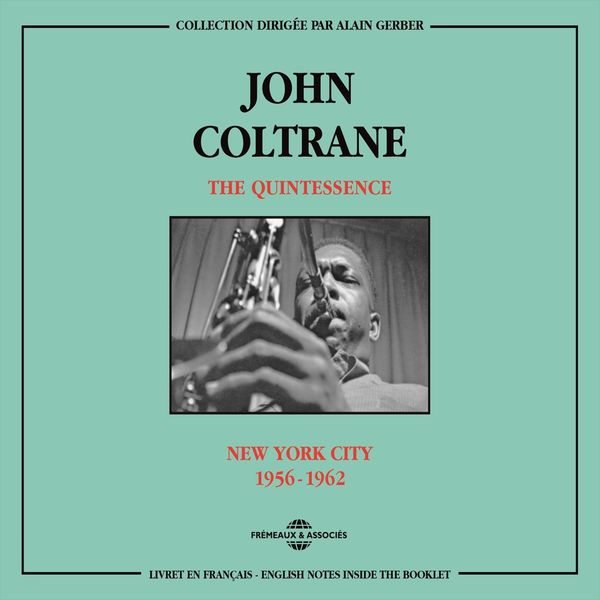 Hi mate - thanks for this

The unreleased album from John Coltrane and the Classic Quartet, "Blue World" will be released on September 27th. You can listen to the never released composition ‘Blue World’ now. http://smarturl.it/ColtraneBlueWorld


John Coltrane’s longtime label Impulse! Records will release a previously unheard collection of recordings that the legendary saxophonist made with his classic quartet in 1964, under the title Blue World. The album, which mostly contains alternate versions of earlier Coltrane compositions, will be released September 27 on LP, CD, and digitally.

According to a press release from Impulse!, Coltrane recorded Blue World between the sessions for his landmark albums Crescent and a Love Supreme, at Van Gelder studio in New Jersey, where he cut many of his albums, including the aforementioned two. He had been approached by a Quebecois filmmaker named Gilles Groulx, who knew Coltrane’s bassist Jimmy Garrison, and asked Coltrane if he would record music for use in an upcoming film called Le chat dans le sac. Coltrane obliged, but Groulx only ended up using 10 minutes of the 37-minute session in the film.

Blue World contains new versions of the Coltrane tunes “Naima,” “Village Blues,” “Traneing In,” and “Like Sonny.” The one unfamiliar title is the album’s namesake track, which is being released today. It sounds like a slowed-down variation of his take on the pop standard “Out of This World,” which he’d previously recorded for his 1962 album Coltrane.

The announcement of Blue World follows the release of Both Directions at Once, a “lost” Coltrane album that was recorded in 1963 and first released last year. Hear “Blue World” below and see the full tracklist after that. 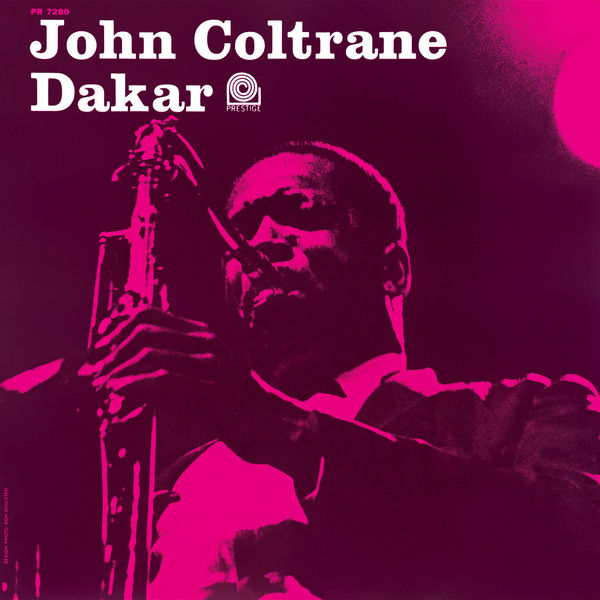 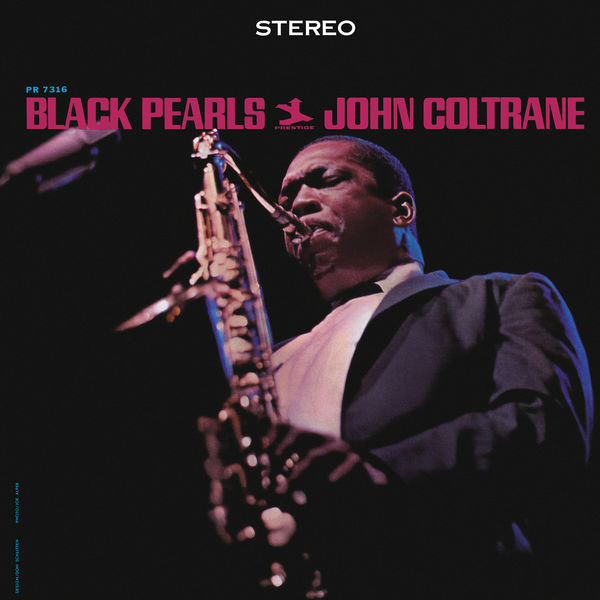 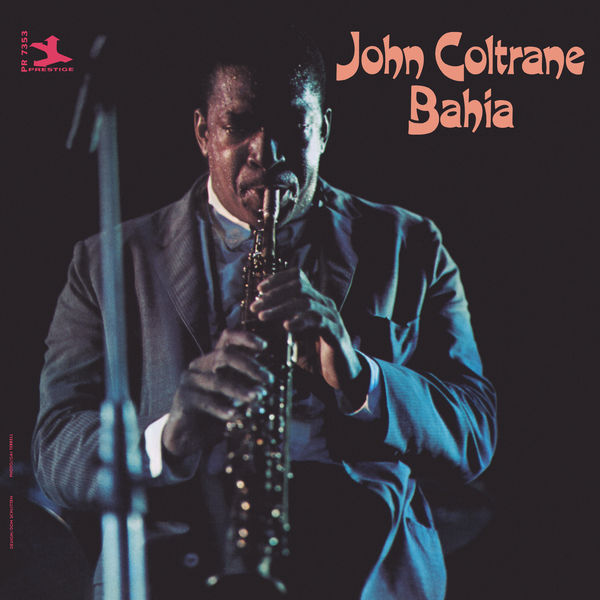 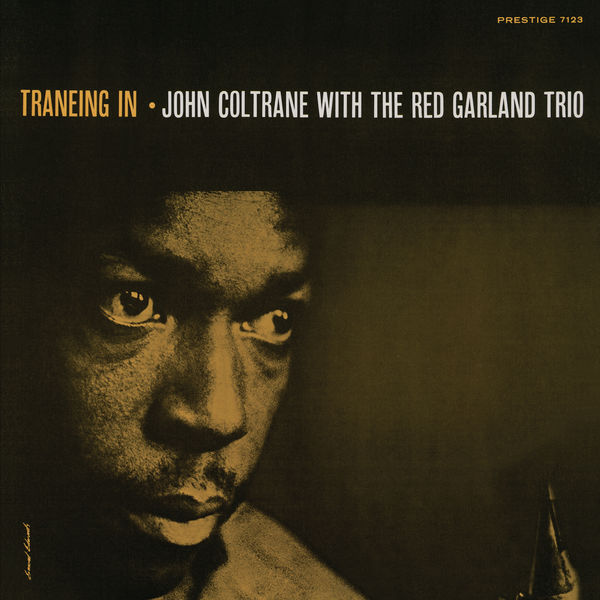 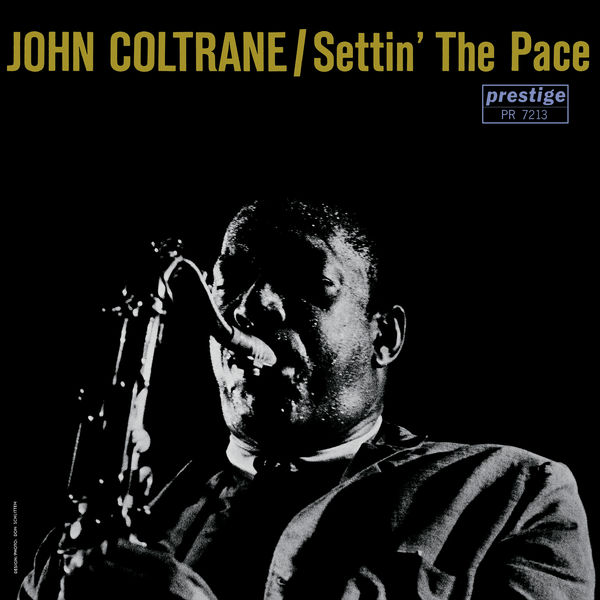 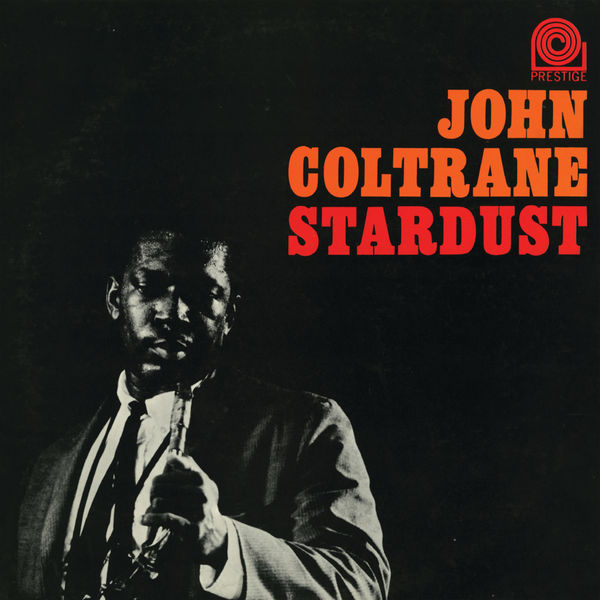