Been waiting for this one. Thank you!!

could someone please re-up this one on sendspace?!?

Seth Roberts (of Watashi Wa fame) emerges with his latest project, Lakes. Featuring a melodic indie rock sound in the same vein as bands like Mae and labelmate Copeland, Roberts diverges from Watashi Wa musically, while retaining a songwriting style that focuses on life, love, and hope. 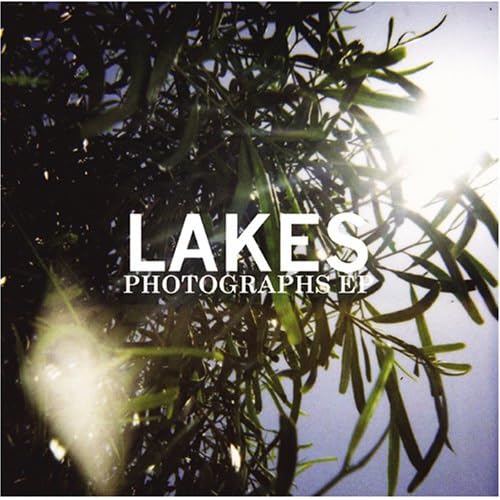 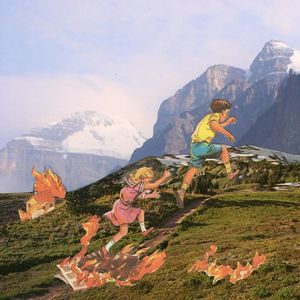