Hildur Ingveldardottir Guthnadottir (born September 4, 1982) is a classically-trained Icelandic Cellist who has played and recorded with the bands Pan Sonic, Throbbing Gristle and Mum, as well as her solo project Lost in Hildurness. She has also toured with Animal Collective.

In 2007 she released a solo album, Mount A, on which she attempted to "involve other people as little as I could." It was recorded in New York and Holar in the north of Iceland.

could you re-upload please ? 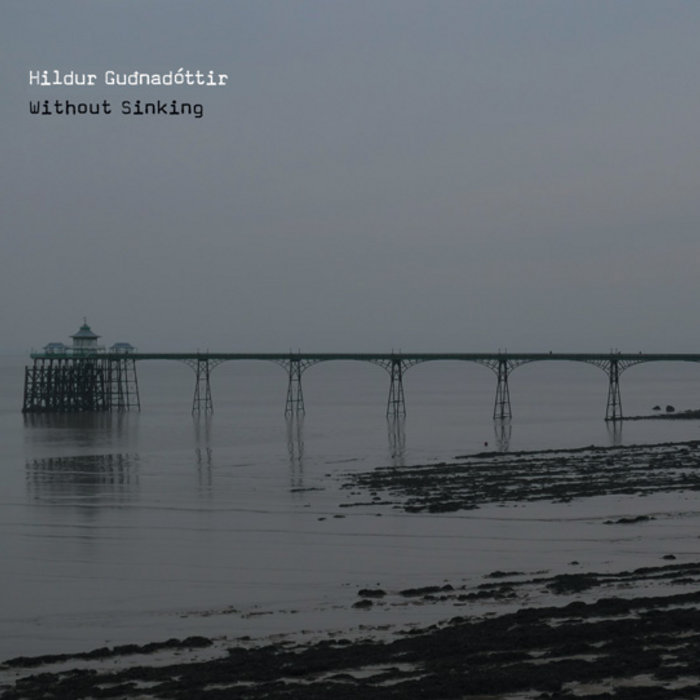 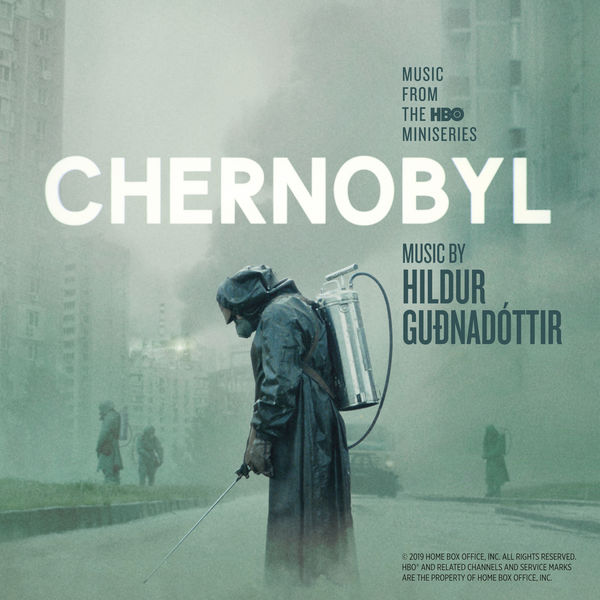 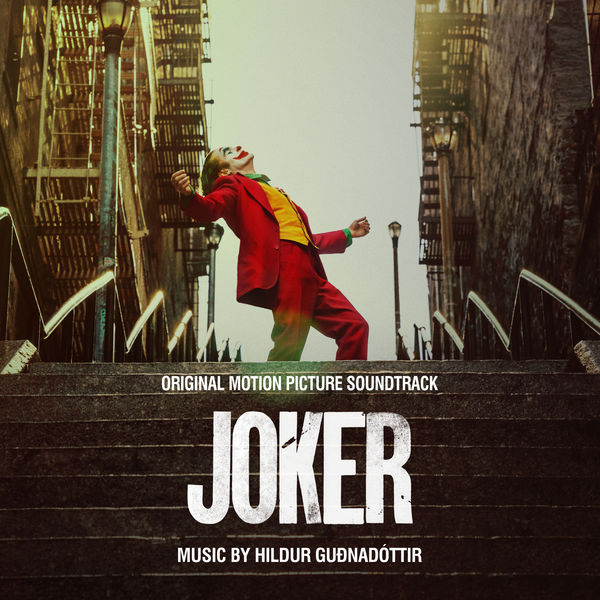 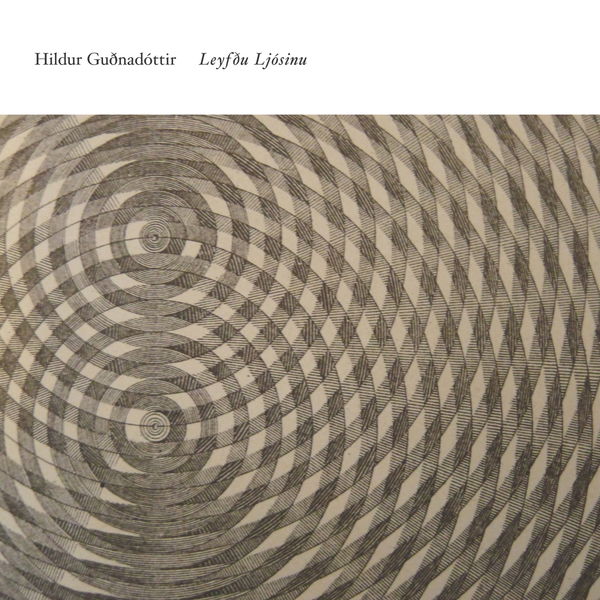 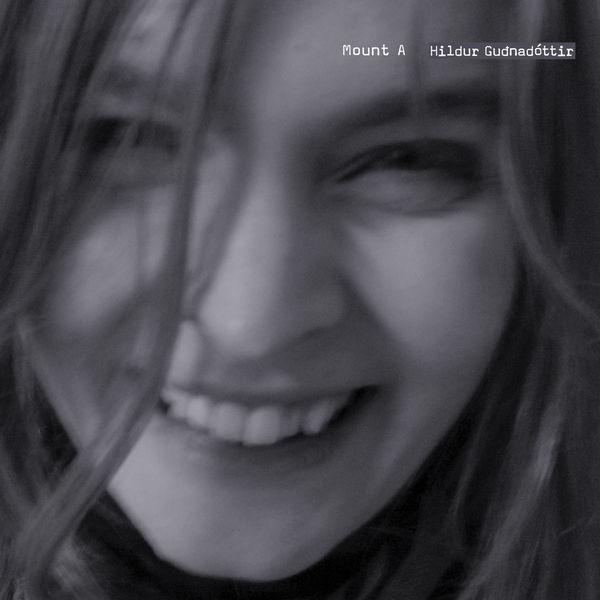