"After finishing Hadès, I was thinking of doing a techno EP. But I w as mostly listening to Brutal Truth, Assuck, Napalm Death and Pig Destroyer at that time, so grindcore got me carried away and I went blast beat. This was a blast indeed - I did this record in a week total, a big release for me."

and a mix for "Goute mes mixs"

about
In the last two years, Paul Régimbeau had put his most personal and earliest musical project "Mondkopf" in stand-by mode. The rich arrangement work that defined his sound wasn’t fitting his desire of simplistic intensity anymore. His different collaborations (Autrenoir, Violent Magic Orchestra with Vampilla & Pete Swanson, Foudre!, Oiseaux-Tempêtes) forced him to explore new aspects of playing electronic music like a regular band member. The young producer was experimenting being a musician and embracing the experience. But after a year without composing, things changed on the tragic night of November 13th.

On this very night, the Parisian set up machines he had acquired in the last few months and started improvising what became the first song on his new album: "They Fall, But You Don’t." Since that moment, Paul regularly spent nights experimenting and recording what he felt at the time. While previous records reflected months of fine-tuning, these songs represent the mood of one evening; one night; the ones when you surrender yourself to the melancholy of the moment. Much like a diary, the album is a compilation of these moments that escape reality in a chaotic and dark year.

This wasn't supposed to be a new Mondkopf record like the ones before. The album took shape night after night, almost by itself. Paul wasn’t sure he wanted to make them into a record but then he felt it would be a good thing to have them released and be able to mark the end of this period. He always said that if had he learned to play the guitar, he maybe would never have done electronic music. This album reflects that idea of music not being a technical or a stylistic challenge, but a way of dealing with life and working out one’s own emotions. This record has something familiar with Mondkopf’s previous output with the raw textures and half-light atmospheres, but the rest is a radical change for him. The synth pads of "They Fall... "are neither retro nor futuristic. In addition to Paul's fragile vocals, they exhale a distinct feeling of just being there.

The tracks follow their own path by being focused and vital. "They Fall But You Don’t" is the singular manifesto of a relationship to electronic music that leaves out the ideas of innovation and genre and more resembles the language of a new folk music; deeply evocative, powerful and free.
credits
released February 21, 2017

Performed, recorded & mixed by Paul Régimbeau at The White Desk Studio between November 2015 and May 2016.

Mastered By Lawrence English at 158. 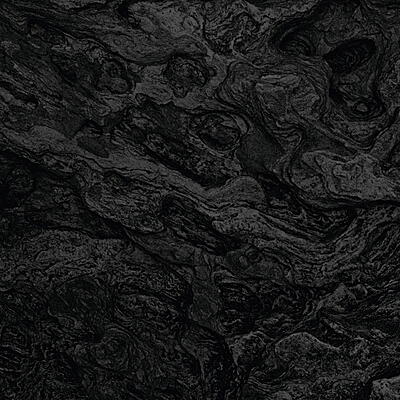