Новая песня STRYPER
In the Fire of Burning Heavens, we Devour the Drowning Fools

Formed in 1983, Stryper are pioneers in the
mainstream popularization of Christian hard rock
and metal music, with overall sales in excess of 8
million records and one Platinum and two Gold
records received for the albums "To Hell with the
Devil" and "In God We Trust"

The band released five studio albums before
disbanding in February 1992. Singer Michael Sweet
pursued a solo career, while the other members
have kept on working together, until Stryper came
back in the original line up during 2005
releasing the acclaimed new album entitled
Reborn

"After years of speaking to fans and hearing
comments like 'more guitars,' 'more solos' and
'more screams'", says Michael Sweet "I decided to
keep those comments in mind as I wrote each song
It was important to me to try to get back to that
early sound of Stryper yet at the same time, to
remain relevant today. It's certainly not an easy
thing to do but as I listen to 'Murder By Pride'
I think that was accomplished"

"I got the idea of the title 'Murder By Pride'
from seeing pride consume dreams, goals and many
times, lives" continues Sweet "We all deal with
pride and it can be crippling, so I wanted to
write a lyric and a theme that would be a constant
reminder of that. This record has been in the
works for a long, long time and I can only hope
that it was worth the wait!"

Stryper have also already confirmed some live
appearances in Europe in early 2010, which will be
followed by more dates which are currently being
worked out

Stryper
Against The Law
1990 Enigma Records

STRYPER начали запись альбома каверов
In the Fire of Burning Heavens, we Devour the Drowning Fools 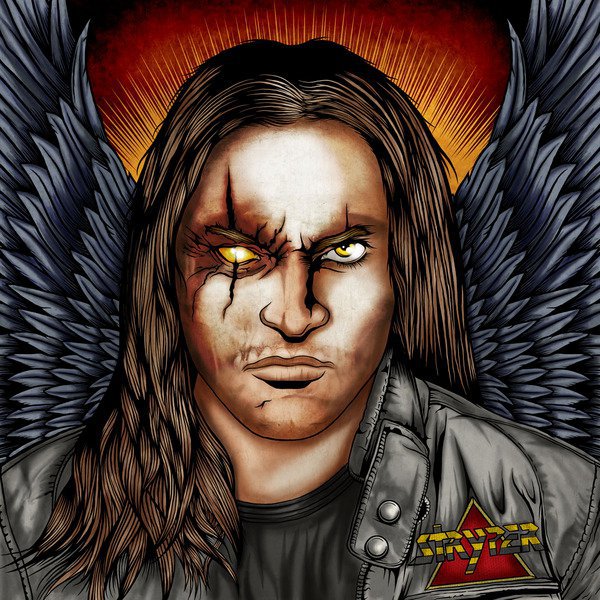