Vildhjarta was formed by Daniel Bergström, Jimmie Åkerström and Johan Nyberg in 2005 in Hudiksvall, Sweden. Hyped since their early days thanks to short demos that circulated the web, they have taken more than half a decade to musically craft their unique style of music. With the three spread throughout Sweden, Bergström, the main songwriter of the bunch, would email ideas to the other guys to get their feedback and suggestions. A groovy, down-tuned riff would soon become a verse. After a few more rounds of emailing, that verse would become a song. As more and more songs started to develop, the natural progression was to add more members and become a band. More members brought more input and ideas and soon their own take on metal was created.

As the songs developed and appeared online, so did a rabid fan base. They spread links to the band's songs, promoted them on message boards and rallied behind the war cry of THALL, a word that has almost become synonymous with the band's name. They demanded to see the band perform, so the band got together and appeared on a few festivals and shows throughout Europe, most notably, the 2010 edition of Euroblast.

Shortly after that performance, the band felt confident enough in their music to begin work on a full length record. The question of whether to work with a label versus self releasing the album came up. Being fully capable of recording an album on their own, one would wonder why they chose to go with the former. The answer, as the band simply states:
“Our main reason to work with a label was to get a deadline to actually get a full album together, since it’s something we had wanted to do but broke every internal deadline we set for ourselves. A label, we thought, would stay on us to make it happen.”

The band spoke to many record companies but had a long standing email relationship with metal giant Century Media Records and in the spring of 2011, signed a worldwide contract with the label. The band then went into the studio, recorded and mixed 16 tracks entirely on their own and after a quick mastering job by Jens Bogren (Opeth, Devin Townsend) måsstaden, their eagerly awaited debut album was born.

Set for a November 29th release date, måsstaden will see the creation of two things: One, perhaps the best debut records of this or any year. It's an album of epic proportion from one extreme (brutal, insane riffs) to another (mellow, trippy passages). Two, måsstaden is not just an album, it's a city. The record is a concept record, told of a hidden and isolated town narrated in a classic fable manner.

Take a trip to måsstaden. See what you think, stay as long as you like...

After years of negotiation with metal label giant Century Media they signed a worldwide record contract in the Spring of 2011. 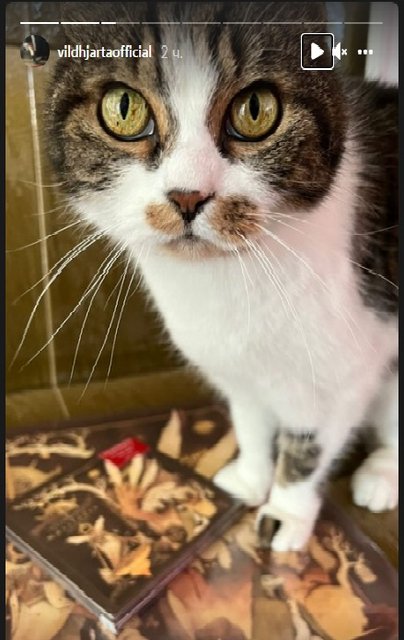 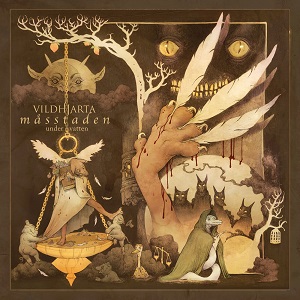 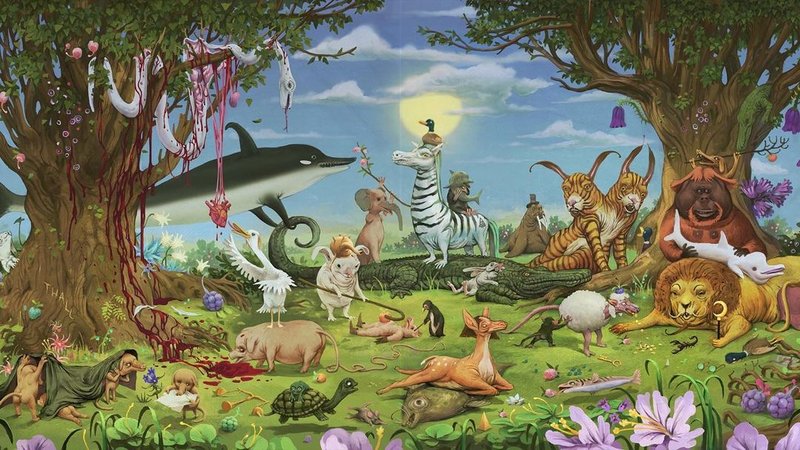 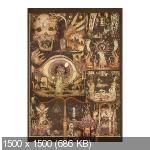 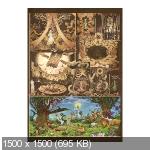 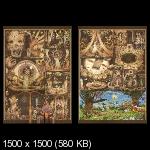